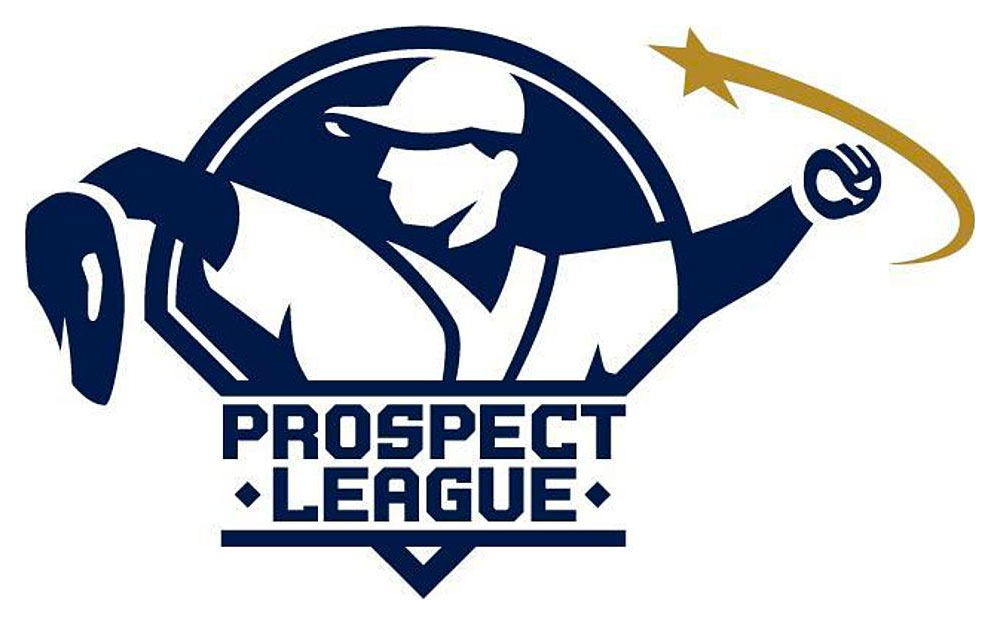 The FanSafe program features infection prevention and safety measures for players, officials, staff and fans. Each Prospect League team and ballpark will follow an infection prevention protocol using Clear Gear. Prior to each game, staff will disinfect high-touch fan areas such as rails, door handles and counters, as well as team areas such as dugouts and locker rooms. Players and officials will also disinfect their equipment, uniforms and footwear with Clear Gear.

Clear Gear Disinfectant Spray is a one-step disinfectant that kills 99.9% of germs while also eliminating odors. Since it contains no bleach, alcohol or ammonia, Clear Gear is non-corrosive to the wide range of gear, equipment, surfaces and facilities it’s used on. It also leaves no harsh noxious fumes behind like products containing bleach or ammonia do. The spray is a popular choice of athletes and sports teams, from peewee to pros, as well as schools, youth athletic organizations and gyms for infection prevention and destroying odors.

“We are honored to help support the Prospect League and their FanSafe initiative,” said Clear Gear CEO Allyson Delius. “Getting back to sports in a safe manner is important to both athletes and fans. Team Clear Gear is thrilled to be part of the solution to keep America participating in its favorite pastime – playing and watching baseball!”

“We are proud to announce this unique partnership between our league members and Clear Gear to launch the FanSafe initiative,” Prospect League Commissioner Dennis Bastien said. “We hope that this adds another layer of assurance for our fans this upcoming season, as Clear Gear is proven and recognized as a leading disinfectant. We tip our caps to the fine folks at Clear Gear for recognizing the impact that additional comfort has in upholding our efforts to maintain the highest level of protection for our great fans in all of our ballparks across the league.”

The 2021 Prospect League season is scheduled to begin Thursday, May 27.

Clear Gear EPA-registered, non-bleach disinfectant spray kills 99.9% of germs, including COVID-19, while eliminating odors. Made in the USA, Clear Gear contains no bleach, alcohol, chlorine or peroxide and leaves no noxious fumes behind. Its special formula is non-corrosive and won’t damage the wide-ranging gear, equipment and surfaces it’s used on. For more than 10 years, Clear Gear has helped everyone from peewee and pro athletes, schools and gyms to at-home consumers, first responders, healthcare professionals and a multitude of facilities with infection prevention and control. Visit cleargear.com for further information.

ABOUT THE PROSPECT LEAGUE

The Prospect League is an elite, collegiate wood-bat summer baseball league, providing college players with the opportunity to compete in a minor-league setting with high-level competition. The League’s members provide their communities with quality baseball and affordable, family-friendly entertainment. Founded in 2009 after merging with the Central Illinois Collegiate League, the Prospect League is made up of 16 teams competing in a seven-state region: Illinois, Indiana, Iowa, Missouri, Ohio, Pennsylvania and West Virginia. For more information, please visit www.prospectleague.com.