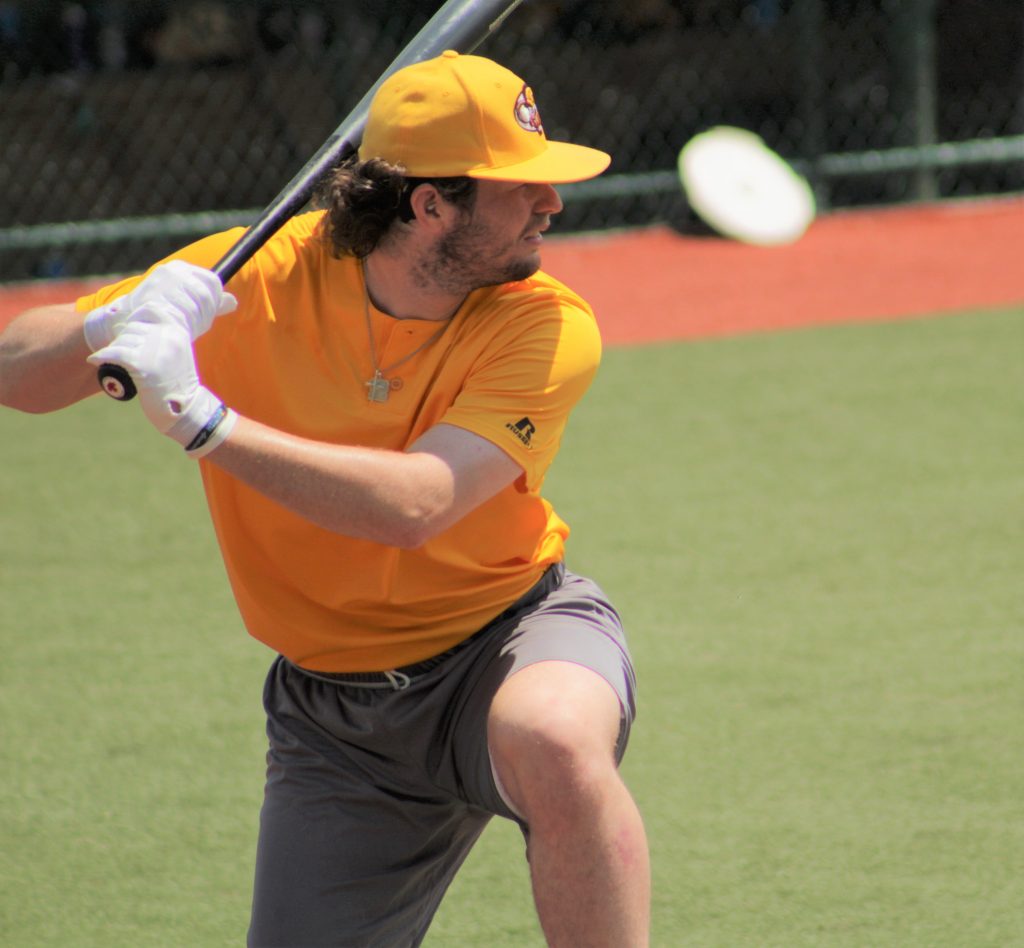 Getting out to an early lead and then losing it seemed to be a theme for the Johnstown Mill Rats (3-7) this past week. The story continued today as Johnstown lost to the Chillicothe Paints (4-5) 5-4 in extra innings.

A solid effort from the mound was another theme that continued for the Mill Rats. Johnstown hurler Daniel Morgano allowed no earned runs and four hits as well as adding seven strikeouts through 4 2/3 innings. Mill Rats reliever Gabe Mallo added to that by only giving up three hits in four innings that saw no earned runs.

All four Johnstown pitchers combined for 14 strikeouts and only gave up two earned runs out of the five scored by Chillicothe.

“Our pitchers gave us a chance to stay in the game,” Lynn said. “Hats off to our pitching staff today, (our pitchers) battled.”

Enough runs still came across the plate for Chillicothe to spoil the solid performance from Morgano and Mallo. In the first inning Paints first baseman Jackson Feltner got Chillicothe on scoreboard with a two-run double.

Johnstown tied the score back up quickly though in the bottom of the inning. Chillicothe catcher Isaac Bair misfired a throw down to second base on a stolen base attempt which brought home Mill Rats shortstop Anthony Viggiano from third base. Gardner-Webb University product Pete Capobianco put up a sacrifice fly to score Johnstown’s Damien Yenzi.

Both offenses stayed idle until the Mill Rats jumped back on the scoreboard in the fifth inning.

Johnstown catcher Dylan Swarmer led off the inning with a triple. Then Mill Rats outfielder Michael Whiteherse hit Swarmer home with an infield single. Whiteherse was then sent home on a Viggiano double into the deep left field corner to give Johnstown a 4-2 lead.

No Mill Rats runners were able to cross the plate the rest of the game. Lynn attributes getting on base and good counts early on in the game as something positive to build off of into the later portions of the game as well as for future games.

“The things that we do well are putting ourselves in good counts to be able to get on base early in the game,” Lynn said. “Getting on base early isn’t our issue. It’s getting on late so we just need to stick to our approach.”

Chillicothe tacked on two runs through the rest of the game to send the affair into extra innings.

Paints infielder Alex Ludwick added the final run of the game on a single into right field to score Ben Gbur. Mill Rats pitcher Gino Marra picks up the loss after giving up the lone run in extra innings.

Johnstown travels to take on Champion City this upcoming Tuesday night at 7.