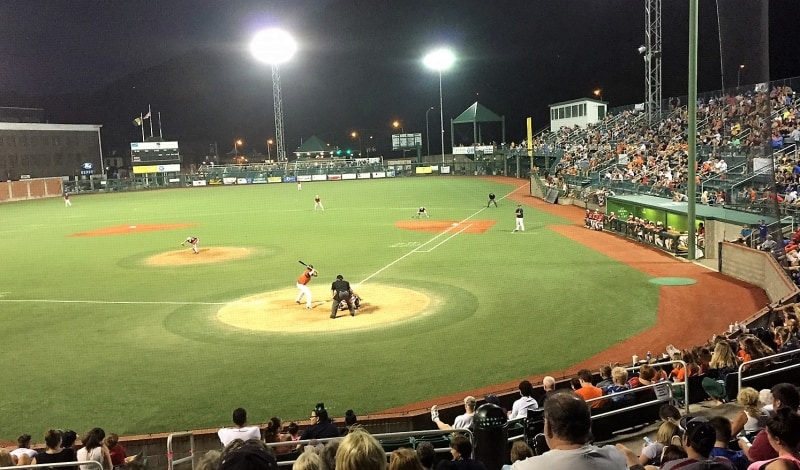 The Johnstown Mill Rats (5-13) were as resilient as ever despite the early 4-0 hole they got put in. The Mill Rats clawed and scratched at the Champion City Kings (11-6) lead to tie it all up at one point late in the game. Manager Parker Lynn would prefer not to have to fight out of an early deficit though.

“It would be nice to see us get ahead early so we don’t have to [battle back],” Lynn said.

Jon McCullough made his first start on the mound for the Mill Rats today and had a shaky start giving up four runs in the opening frame. McCullough shook off the early jitters and cruised along the rest of the game as he only gave up two runs in the next 4 2/3 innings.

“I think [Jon] was just knocking off some rust in the very beginning,” Mill Rats pitching coach Scotty Bateman said. “I was impressed with his stuff and I thought he threw really well. I’m excited to work with him in the weeks to come.”

The Seton Hill product took the loss and gave up six earned runs off of eight hits with four strikeouts and two walks in 5 2/3 innings work.

Ben Newbert also made his Mill Rats debut and had a solid start on both ends of the field. Newbert had three RBIs and went 2/3 from the plate that included a two-run homer beyond the green monster, a double and a sacrifice fly. Newbert also had a beautiful diving catch in the outfield.

“Coming into the year I knew [Newbert] was going to be a big piece to this offense,” Lynn said. “It was [Ben’s] first day in the lineup he made a big impact offensively and defensively so that’s going to be something that we look forward to the rest of the summer.”

However, the Kings knocked in six runs in the eighth inning to put the rest of the game away to get to the 15-9 final score.

Tyberius Correa picked up the win for the Kings after giving up only two earned runs in 3 2/3 innings work. McCullough took the loss home for Johnstown.

The Mill Rats travel to take on the West Virginia Miners tomorrow night at 6:35 in hopes of snapping a four-game losing streak.

The full box score of the game can be found here: http://baseball.pointstreak.com/boxscore.html?gameid=540966 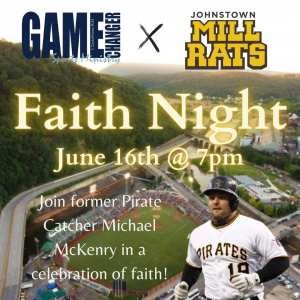 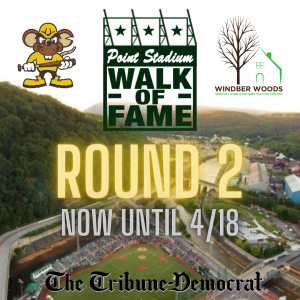 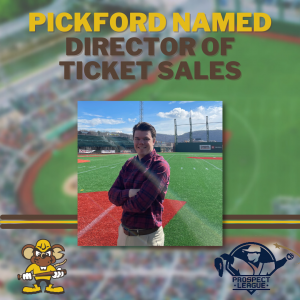 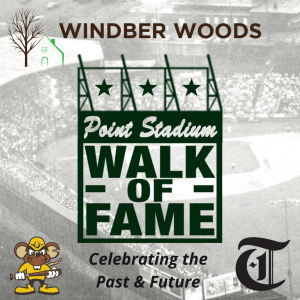