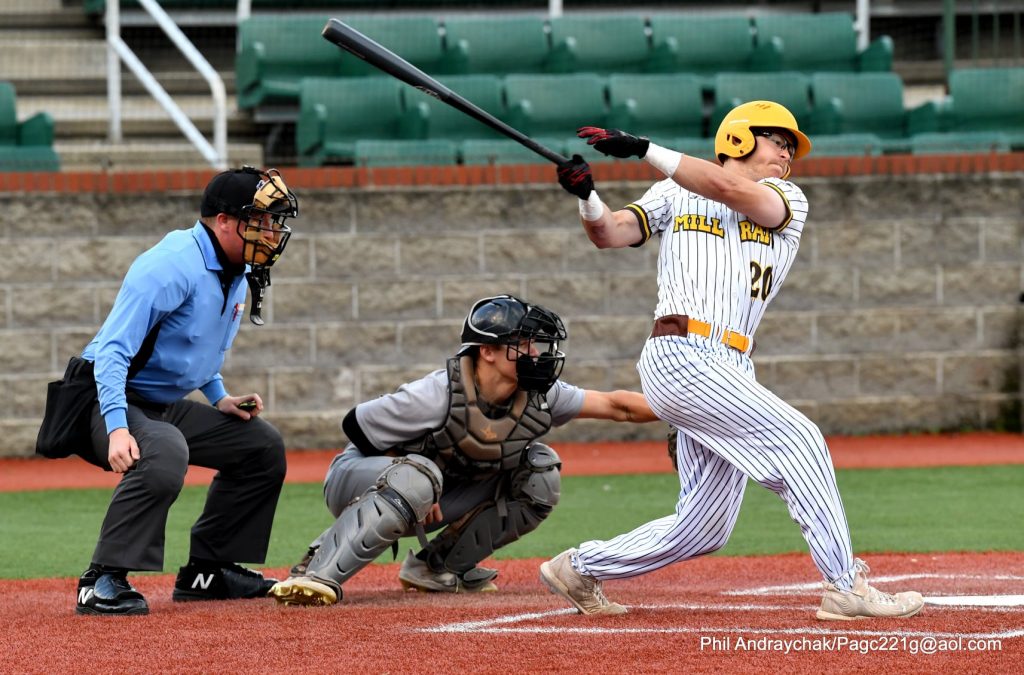 Will Lozinak started on the hill for Johnstown and gave up three earned runs on three hits in four innings of work. Two of those earned runs scored by way of wild pitches.

“Things didn’t go our way early,” Mill Rats Manager Parker Lynn said. “Normally in the past we crumbled when things haven’t gone our way but to see our guys fight and claw back a little bit towards the end is something we need to walk away with as a positive.”

Chillocothe didn’t just do damage to Lozinak but also Mill Rats reliever JT Wolke. Wolke gave up a solo home run to Trey Smith, the first batter he faced. Wolke pitched five innings in relief and gave up three earned runs on four hits, one of which was another solo home run.

The only other run the Mill Rats scored in the game came in the eighth inning as Owen Sabol smacked a sacrifice fly to right field to score Alexander. Johnstown’s offense was idle for the last inning of the game.

Lynn believes that the key for the team moving forward is putting a complete game together.

Johnstown looks for revenge against Chillicothe tomorrow night at 7 in Sargent’s Stadium at the Point.

Full breakdown of the stats and box score can be found here: https://pointstreak.com/baseball/boxscore.html?gameid=541024