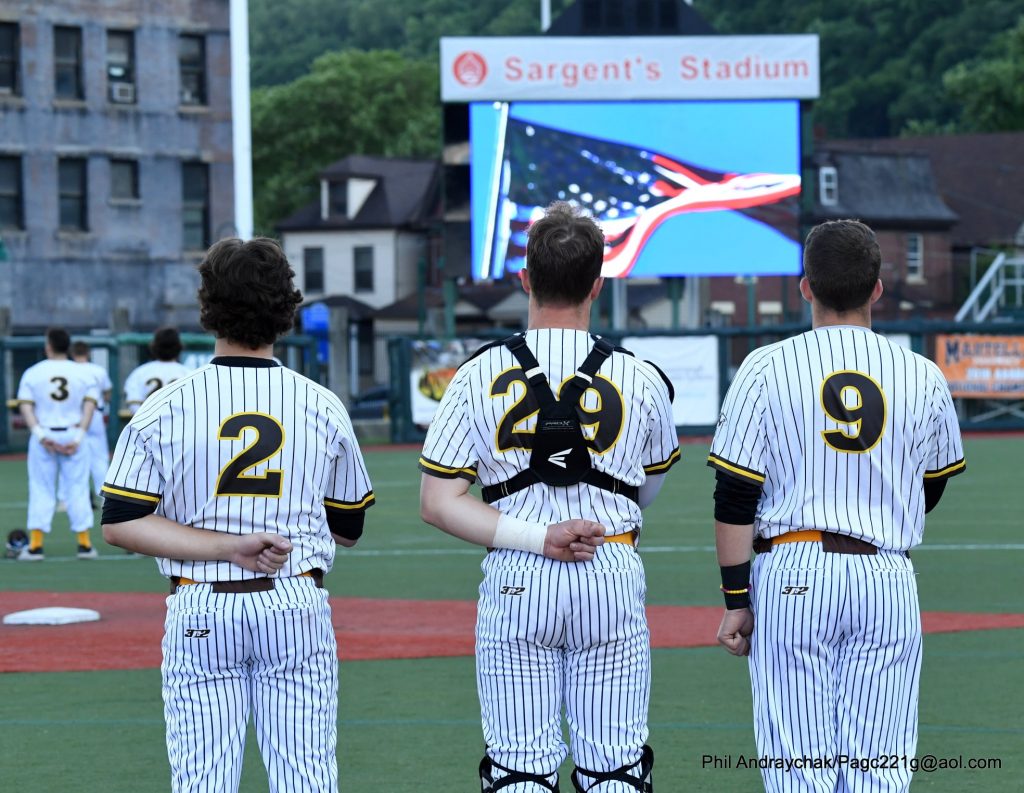 The Johnstown Mill Rats [9-6 second half record, 16-28 overall] are no strangers to having to deal with an early deficit. In a critical matchup with the season coming to a close, Johnstown fell out to an early 7-1 hole against the Chillicothe Paints [9-9, 26-21].

“We played a pretty good role in playing behind tonight,” Mill Rats Manager Parker Lynn said. “Tonight, was just one of those nights where we couldn’t get back to where we needed to be.”

Despite being down early, the ‘resilient’ Mill Rats clawed and scratched their way back to lose 12-8. Lynn is confident in his offense to spark a comeback.

The Mill Rats trailed 7-1 heading into the bottom of the third inning. Ben Newbert sent a two-run home run blast to trim into the Paints’ lead.

Johnstown shut down Chillicothe in the fourth inning and then went work with the bats. The Mill Rats trailed 7-4 after Andre Good scored on a bases-loaded wild pitch.

Chillicothe painted two runs in the fifth inning to go up 9-4. Johnstown answered back in the sixth inning with three runs of its own to trail 9-7.

The Paints would tack on three runs over the next three innings to have a 12-7 lead. Johnstown couldn’t find a late game rally and its last run crossed the plate in the ninth inning.

Iellimo brought Ryan McCarthy home on a fielder’s choice for the final run of the game.

Johnstown’s bullpen did its best to limit the damage after Mill Rats starting pitcher Kevin Schott gave up seven runs on nine hits in 2 2/3 innings pitched. The bullpen has transformed from a weakness earlier in the year into a strength for the late season playoff push.

“Having a strong bullpen like we do now is huge,” Lynn said. “The bullpen did a really good job tonight.”

Sean Furlong relieved Schott and lasted 3 1/3 innings, only giving up two runs on four hits. Nick Roell gave up one run in two innings of relief. Benson Miller pitched in the ninth inning and Chillicothe had two hits and scored two runs off of Miller.

The Mill Rats hold a 1.5 game division lead over the Paints after the loss. Johnstown plays Chillicothe tomorrow night at 7 pm.