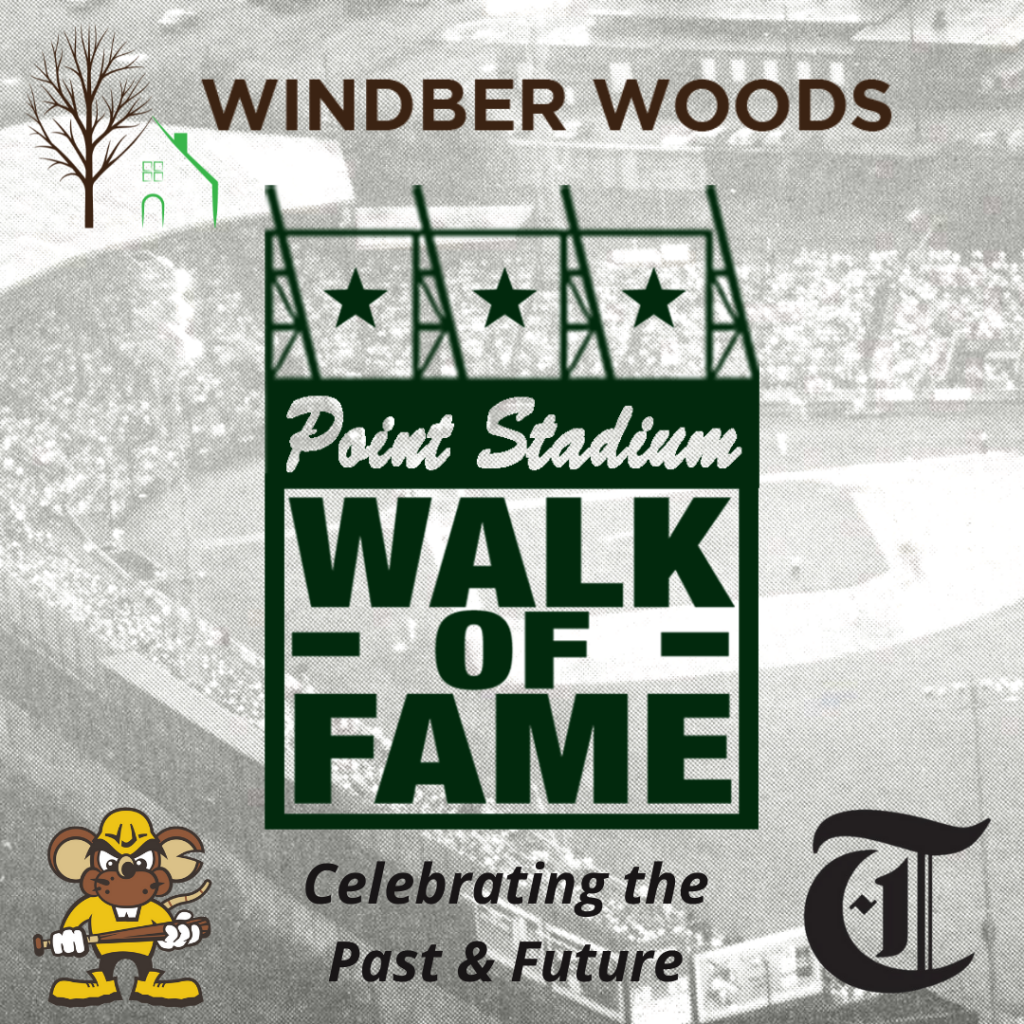 So, who are the best of the best? From Super Bowl champions to Cy Young Award winners to high school gridiron and soccer greats, there are seemingly endless possibilities. The Johnstown Mill Rats of the Prospect League and Windber Woods Senior Living and Rehabilitation Center have collaborated with The Tribune-Democrat to create the Point Stadium Walk of Fame. They will seek input from fans to induct the inaugural six-member Class of 2022.

“It’s about finding a way to pay tribute to the City of Johnstown and the rich sports history here,” said first-year Johnstown Mill Rats General Manager Greg Kocinski. “Point Stadium has had a long-standing impact on the community and a lot of great athletes have come through here. What better way for us, a relative newcomer, to celebrate the past and marry it to our future here?”

“Sports fans may nominate individuals who played or performed at Point Stadium throughout its rich history. Both Johnstown natives and non-locals who have played within the stadium may be nominated”, Kocinski said. Banners commemorating those inducted will be displayed on the first-base concourse, said Kocinski, who envisions an annual vote to build on the inaugural class.

“Windber Woods is honored to be a part of commemorating the history of this great stadium,” said Sam Zytman, regional director of the senior living center. “Through the years, Point Stadium has been a focal point of entertainment in the Johnstown community, and our organization is excited to honor that past and build new chapters into the legacy of the stadium.” Participants may nominate a maximum of six individuals in the first round of voting. Those who submit a nomination will receive a free ticket to the Johns- town Mill Rats home opener on June 4 at Sargent’s Stadium at the Point. The inaugural class will be celebrated on opening night.

Nominations may be submitted in three ways:

– Send the nomination via email to fame@millrats.com.

– Visit www.millrats.com and click on the “Walk of Fame” link to submit online.

– Mail your nominations to: